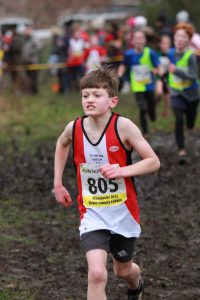 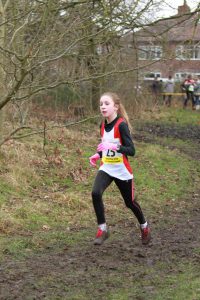 Jessica Bairstow represented the girls, she finished in 74th place in a time of 17.41.

Ian Roberts was the only senior man competing for the club in the 10.4km cross country, however, he finished in 249th place in a time of 51.11.

Well done to everyone who competed! 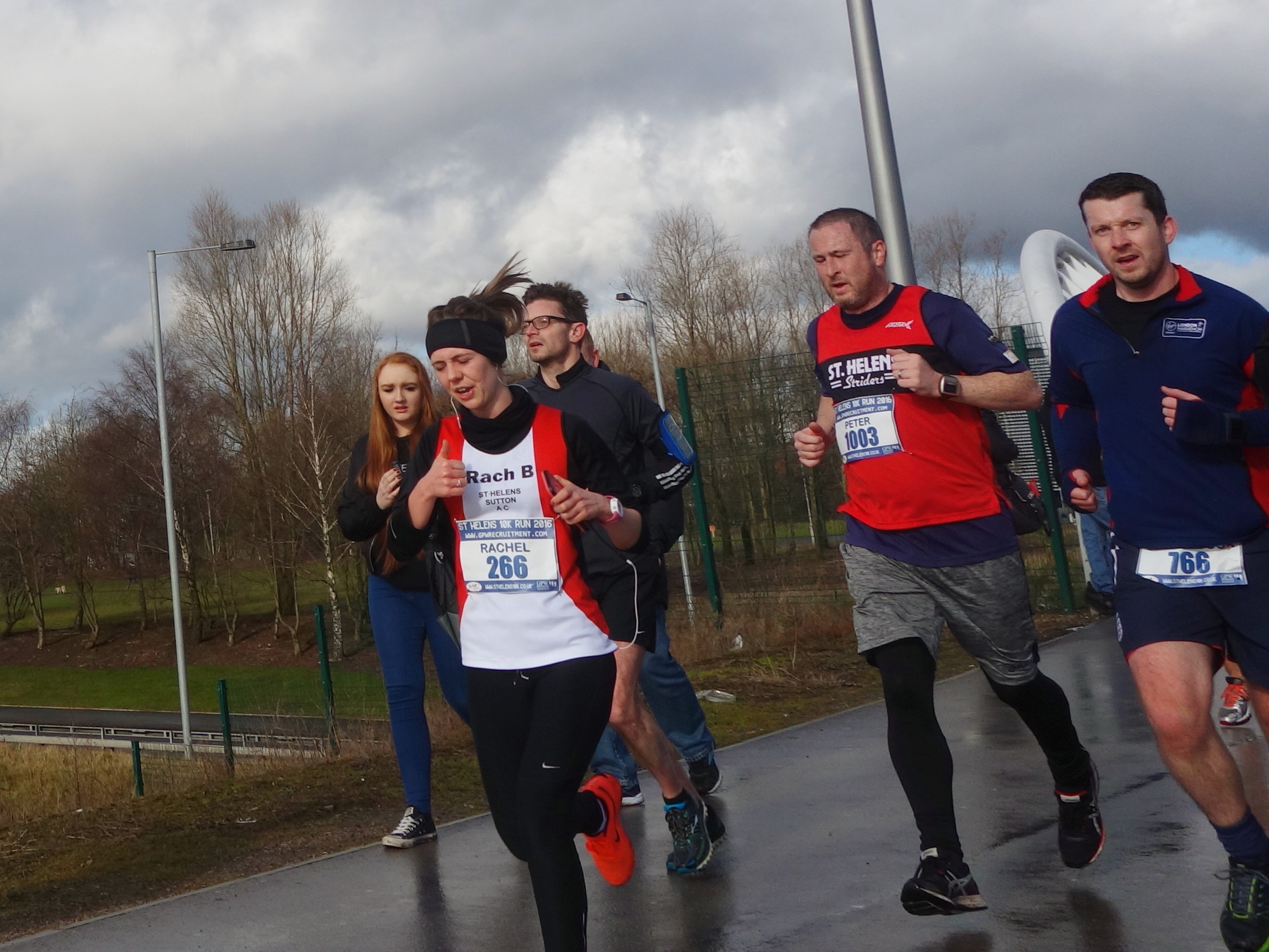 Now in it’s sixth year the 10k race that takes runners from Langtree Park to North road and back drew over twenty club runners.  […] 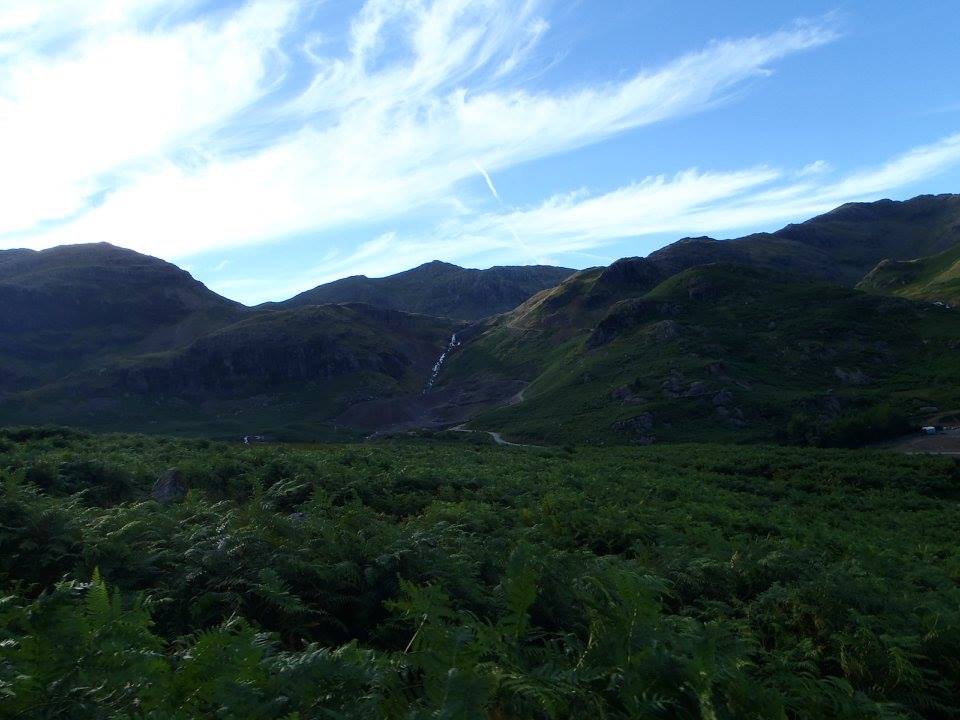 The Lakeland 100 “Ultra Tour of the Lake District” is a circular tour of the lakeland fells, covering a distance of 105 […]